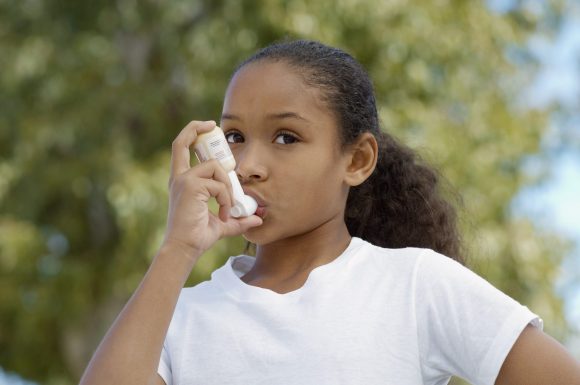 The Canadian Health Coalition was deeply disappointed by today’s federal budget, and demanded that the government take urgent steps to fulfil its commitments on pharmacare to Canadians.

“Where’s the progress on pharmacare in Budget 2021?” asked Pauline Worsfold, RN, who is a front line health care worker at an Edmonton hospital, and Chairperson of the coalition. “A universal, single-payer public drug plan will help Canada to recover from the pandemic,” she added. “Canadians want action from all governments for pharmacare.”

Today the Canadian Health Coalition launched a high-profile advertising campaign in the influential Hill Times, which is read widely in Ottawa and throughout Canada’s public policy and political spheres. The ad appears in the health care special supplement in today’s online and print versions of the Hill Times, and in the Hill Times’ email newsletters for today and the entire week. 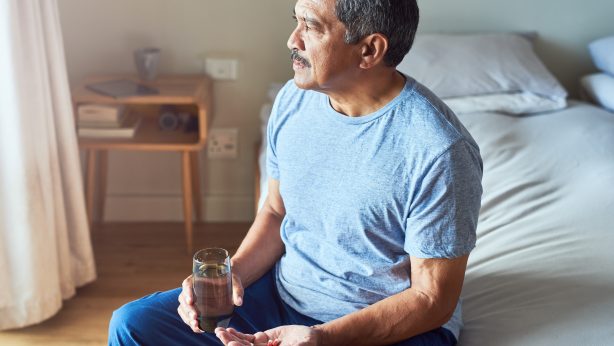 I am disappointed by the outcome of today’s vote in...